As mentioned in my previous post I’ve been spending a lot of time outside working in the garden today. Things are really starting to take shape out there and although the late spring has left us a little behind I think we are well on the way to catching up. It’s only our second year growing our own veg so we’ve still got lots to learn but I’m really loving it. There’s just something special about watching a plant you’ve grown from seed sprouting, blossoming and hopefully bearing fruit. Plus, home grown just tastes so much better. So I’ve been busy out there today re-potting, watering and feeding the plants. I thought it’d be nice to take a few photos so I can share where we’re at with everything so here’s a little photographic garden update.

Courgettes are one my favourite things to grow (and eat!) They seem to do really well in our hit and miss UK climate. They do take up a lot of space which can be a bit of a problem if, like us, you have to grow everything in pots! We had great success with these last year though, so I’m hoping for the same again.

Tomatoes are of course another gardener’s favourite. These ones are aptly named “Gardener’s Delight” but we’re also growing Moneymakers. I’ve been saving my egg shells and grinding them up to scatter around the base of the tomatoes as apparently the additional calcium is really good for them.

This is my first attempt at growing beetroot and it’s been a bit of a mixed bag so far.  When I first planted them out a pesky squirrel dug a load of them up and buried them and unfortunately some of them were beyond saving. I managed to salvage two pots of them though and they seem to be doing well, if a bit damaged on the leaves!

In our cold frame we’ve got more tomatoes, chillies and peppers and aubergines. It’s my first attempt growing peppers but they’re looking good so far. The two aubergine plants were given to me by a friend so it’ll be great if they bear fruit. We’ve got two varieties of chillies on the go, cayenne and fairy light, the latter of which was also a gift.

Possibly my favourite plant in the garden is my lavender plant. We bought it from the garden centre last year and it has ballooned since we re-potted it. I’ve been gathering the dried flowers and using them in spells and remedies. Lavender is one for my favourite herbs for witchcraft, plus it spells divine!

Nasturtiums have also been a victim of the squirrel attacks but fortunately I had a few extra so they hopefully these ones will fare OK! They have beautiful orange and yellow flowers that are lovely in salads.

Our olive tree has a tonne of new growth on it. Last year it surprised us by growing three olives. Hopefully we’ll get even more this year. 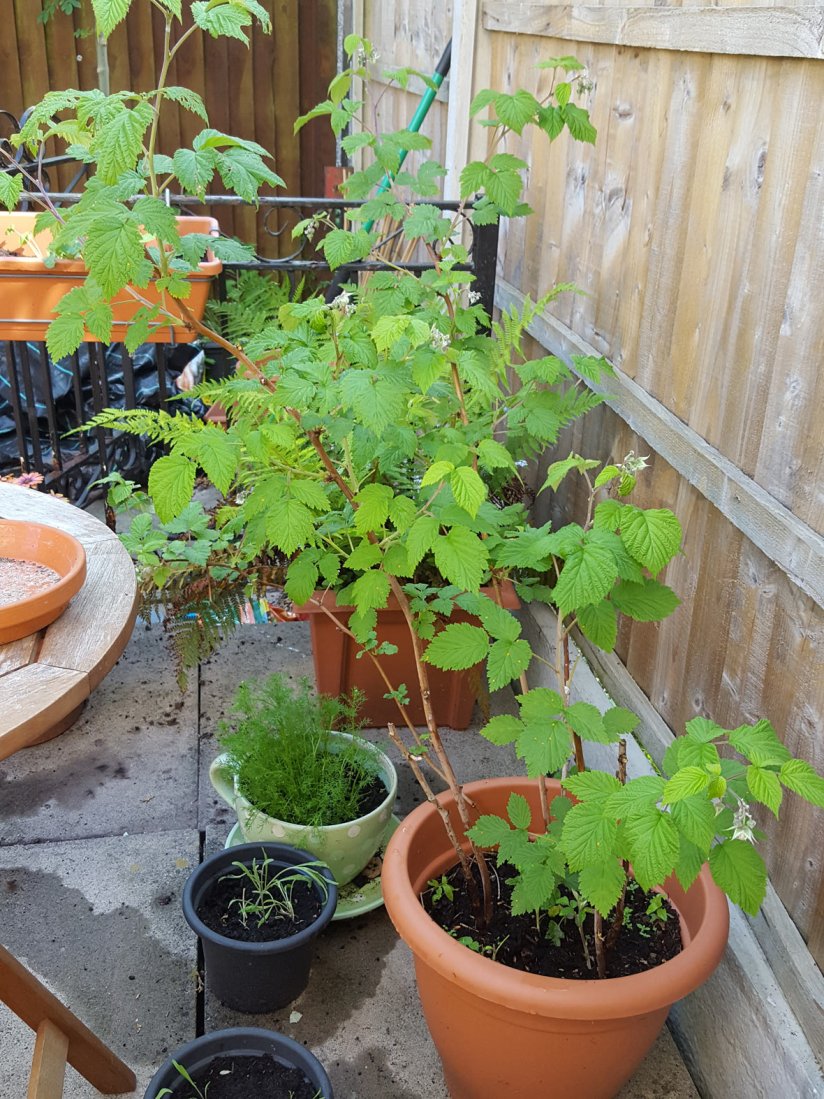 Our raspberry canes were also doing really well but now they seem to have developed raspberry rust which is a type of fungus that apparently can’t be cured. We were pretty devastated when we discovered it but we’re hoping it’ll still have plenty of fruit. 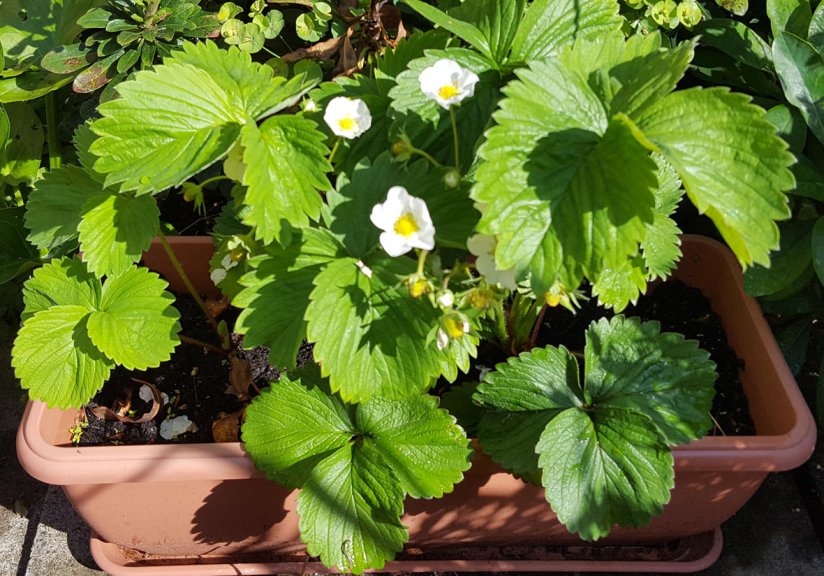 Things seem to be going a bit better with the strawberry plants. They’ve got some beautiful flowers on them, can’t wait for the fruit! 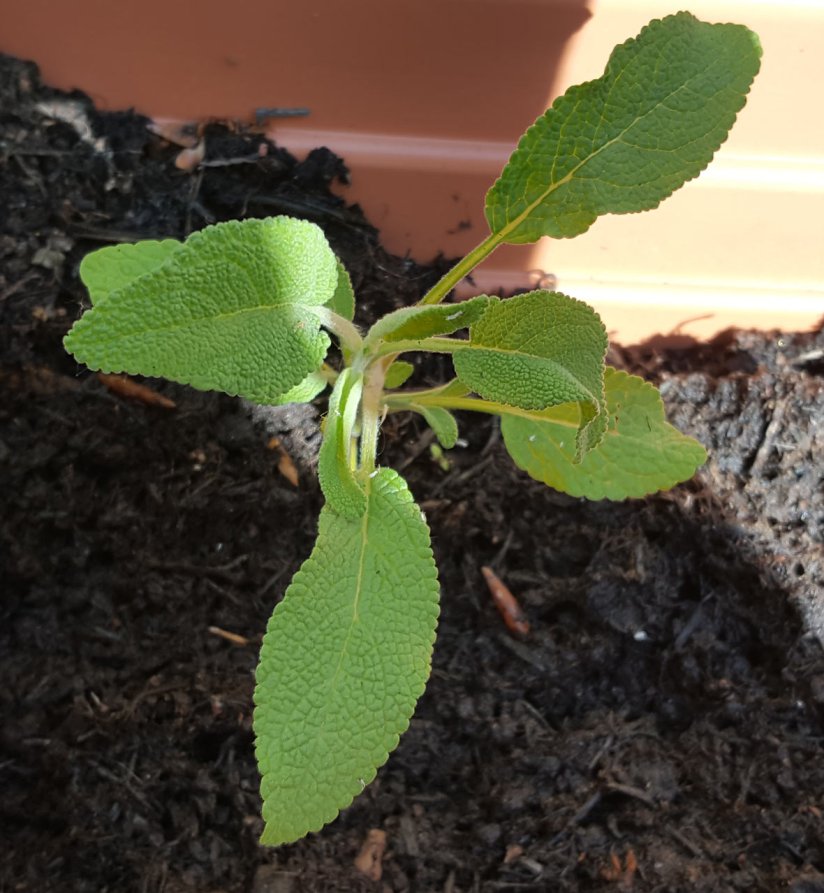 And finally, my very first attempt at growing sage from seed. It’s another of my favourite witchcraft herbs and is brilliant in various healing remedies so I’m really looking forward to using my very own homegrown!

Phew, there was even more stuff to post about than I thought. I’m sure there’s probably other stuff that I’ve missed out but I’ll leave it there for now. If there’s any other green fingered gardeners out there I’d love to know what you’re growing and you’re getting on. Happy Growing!